Will the CVS Deal Affect the Rehab Industry? 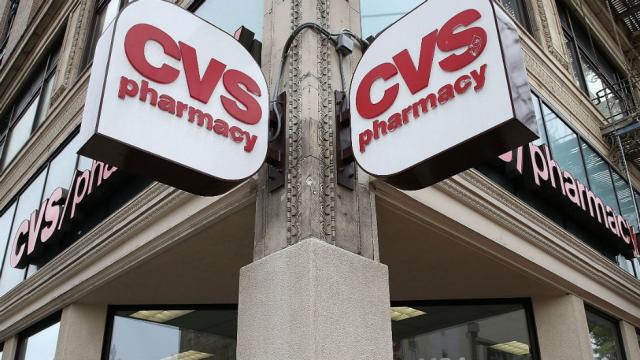 Will the CVS Deal Affect the Rehab Industry?

It’s been recently rumored that CVS was buying Aetna for $69 billion. While that had just been a rumor it’s been announced by both companies this past week. Leaving the healthcare and rehab industry in question of all the changes to come. With CVS being the massive drugstore chain and prescription drug insurer and Aetna as one of the nation’s largest health insurers, this deal would go down as the largest mergers in pharmaceutical history. The merger would affect the way consumers are receiving their prescriptions. Consumers are beginning to wonder why a massive company such as CVS would want to own Aetna.

The hope is that drug prices would end up reducing because CVS already owns CareMark and now Aetna, it may exert some pressure to other substantial companies to keep the prices lowered. However, nothing has been set in stone and that will be one of the biggest factors that will be looked at in reviewing the deal.

A recent report has stated that Amazon is looking to break into the pharmacy business. Prospectors believe CVS is making such a bold move [in buying Aetna] due to business moguls such as Amazon. Many smaller insurer companies are questioning if they will be picked up by a larger company before Amazon does. “Even though many Americans have prescription drug plans through work, Larsen wrote that Amazon could “create a ‘prime drug discount program’ … where some members could choose to purchase their pharmacy benefit through Amazon, not their employer.” says CNN Money. While this is all still uncertain, it is a very plausible reason as to the merge.

In light of this news, many are questioning if this will directly affect the rehab industry. While it is a huge change, the hope is that drugs would become more accessible to patients as well as affordable. Many patients are in need of a lot of different medications when coming off of their addiction. These drugs are acting as counter affects to the drugs they have already been ingesting. Many people who are addicted and in drug or substance abuse aren’t prepared for the cost of treatment and medications required to help them achieve sobriety.

However, a counter to this merger is the much easier accessibility to over the counter prescriptions and medications. Creating a service as easy as Amazon may make it significantly easier for patients to receive medications potentially adding to his or her addiction. While either of these outcomes are unknown at the moment it is a business deal the rehab industry will keep a close eye on.