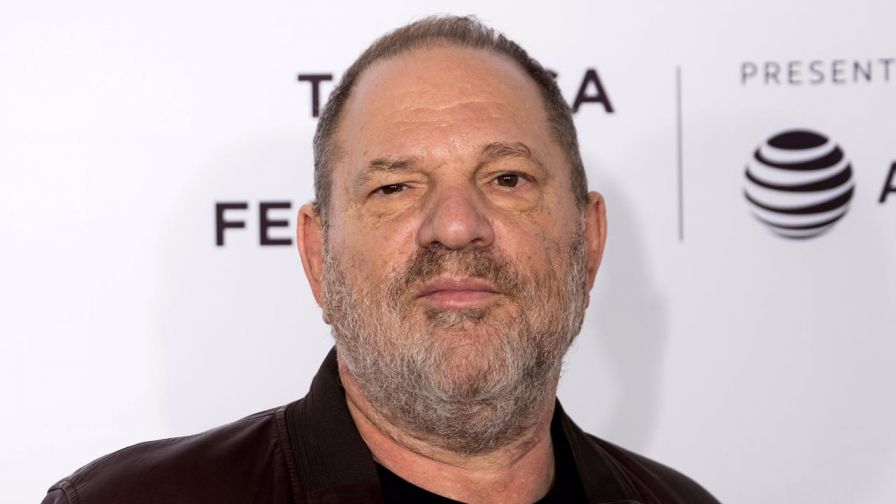 Harvey Weinstein was spotted at his lawyer’s office Wednesday flipping out the paparazzi before entering the building. The disgraced movie exec then jetted off to Arizona for rehab.

He was spotted having dinner in Scottsdale with a few men and women the night before he elegantly checked into rehab.

The Daily Mail published images of Weinstein holding up his middle fingers, as a TMZreport surfaced claiming that Weinstein took off on a private jet Wednesday evening from Van Nuys Airport bound for Wickenburg, Arizona. The outlet noted that the destination is very close to the Meadows rehab center, which is uniquely equipped to deal with sex addiction issues, but there’s no word yet on specifically where the 65-year-old will receive treatment.

There were rumors that Weinstein had plans to flee the country to escape statements that have been realized on him sexually assaulting and harassing women. However, TMZ reports that those plans were scrapped as his team wanted him to receive inpatient treatment within the country.

Paparazzi has been hot on the movie execs tracks. He was photographed outside his daughter’s house Wednesday afternoon.

“I gotta get help guys,” he told the paparazzi as he got into a car. “You know what? We all make mistakes — second chance, I hope.”

He then took a jab at Hollywood A-listers, many of whom have turned on him in recent days.

“And you know what? I’ve always been loyal to you guys,” he told the photographers, adding “not like those f–king pricks who treat you like s–t. I’ve been the good guy.”

In addition to the firestorm of negative press surrounding Weinstein, his wife of 10 years, Georgina Chapman, announced that she’s leaving him on Wednesday.

“My heart breaks for all the women who have suffered tremendous pain because of these unforgivable actions. I have chosen to leave my husband. Caring for my young children is my first priority and I ask the media for privacy at this time,” her statement to People read.

Weinstein hopefully is treating his addiction and the law will move forward on the statements that have been made.