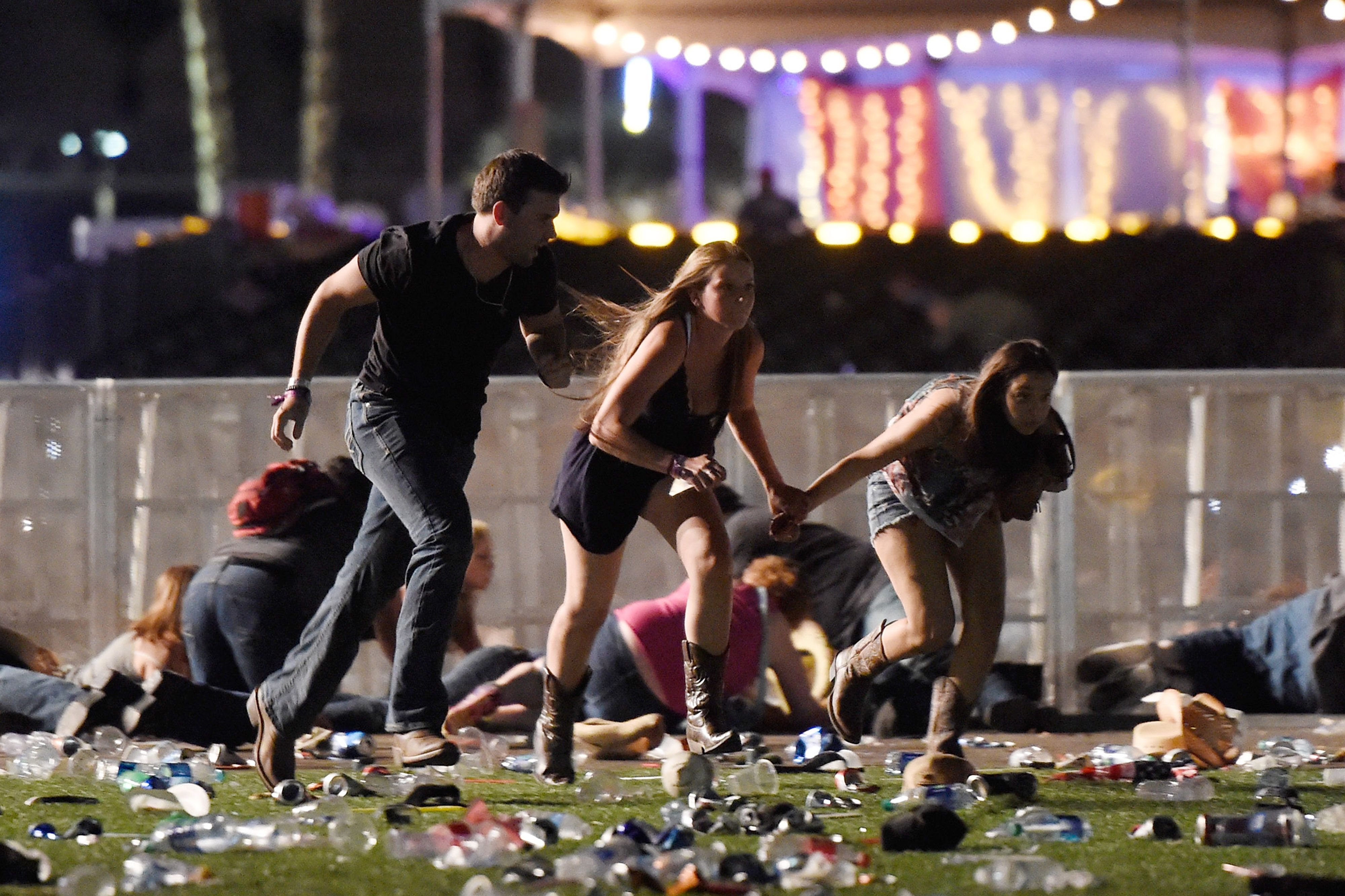 What a tragic day in American history. My Rehab Recovery is praying for all who have been affected by the mass shooting at the country festival in Las Vegas this last weekend. One man’s hurt and desire to be loved caused thousands to feel the same pain. 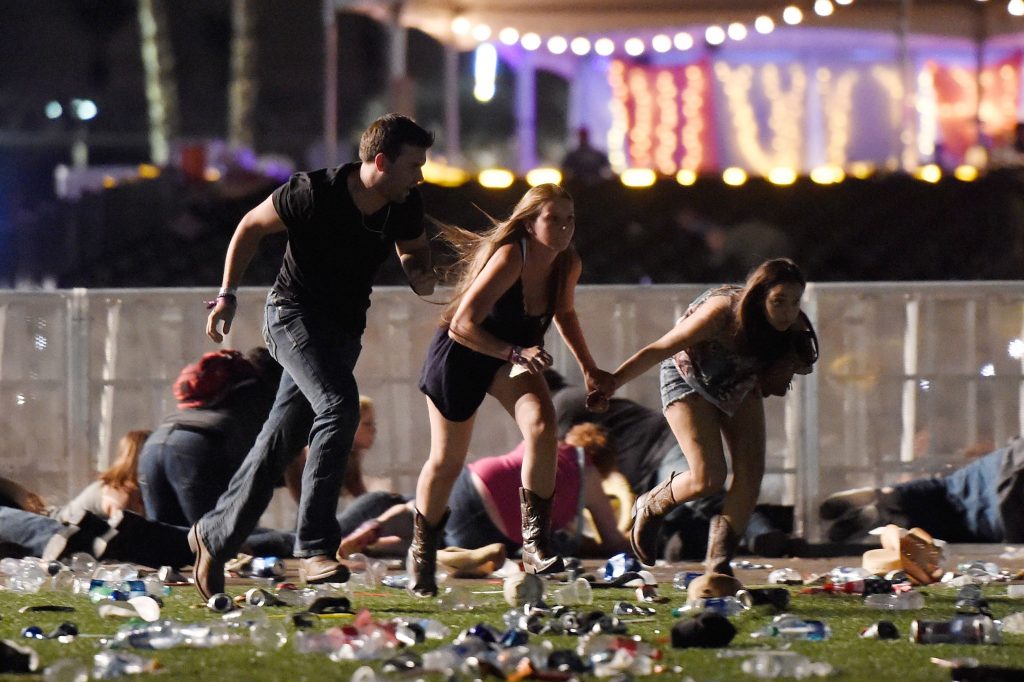 Indianapolis News WTHR sat down with a professor from Ball State to discuss the matter if Paddock had a mental illness which led him to his actions. They concluded no and this is why.

According to Health Science Professor Jagdish Khubchandani, mass murderers plan their actions and rarely snap, whereas people with a mental illness cannot hide their illness and more often than not will take their own lives.

Some are speculating that Steve Paddock had to have been mentally ill to commit such an act, but Dr. Jagdish Khubchandani isn’t so sure.

“How could a mentally ill person take care of his family, travel, gamble, plan meticulously and not show any sign of any mental health problems?” he asked. “Generally, mentally ill people are dysfunctional and no one noticed. People believed he was normal.”

Khubchandani has done extensive research in the area of mental health and says statistics show a majority of firearm deaths in this country are not committed by the mentally ill. In fact, he says people with a mental illness are more likely to take their own lives.

“They are less likely to kill others and more likely to kill themselves. Eighteen thousand out of 30,000 gun deaths this year have been suicides, of all deaths, suicides, and that should tell us something,” he clarified.

So that leads to the question: If Paddock did not have a mental illness, what was he?

“He’s a cold-blooded mass murderer, and that is all we can say for now,” he declared.

“The level of intelligence, functioning in society, no dysfunction is seen by people shows there’s a less possibility of being mentally ill. The way he was spending his money … making money out of property and gambling means a high level of thinking and hiding it from people. That needs a lot of upper-level thinking,” Dr. Khubchandani concluded.

My Rehab Recovery stands and apologizes for all who suffer from mental illness. We understand that this disease is blamed for a lot of troubled individuals in the world today.