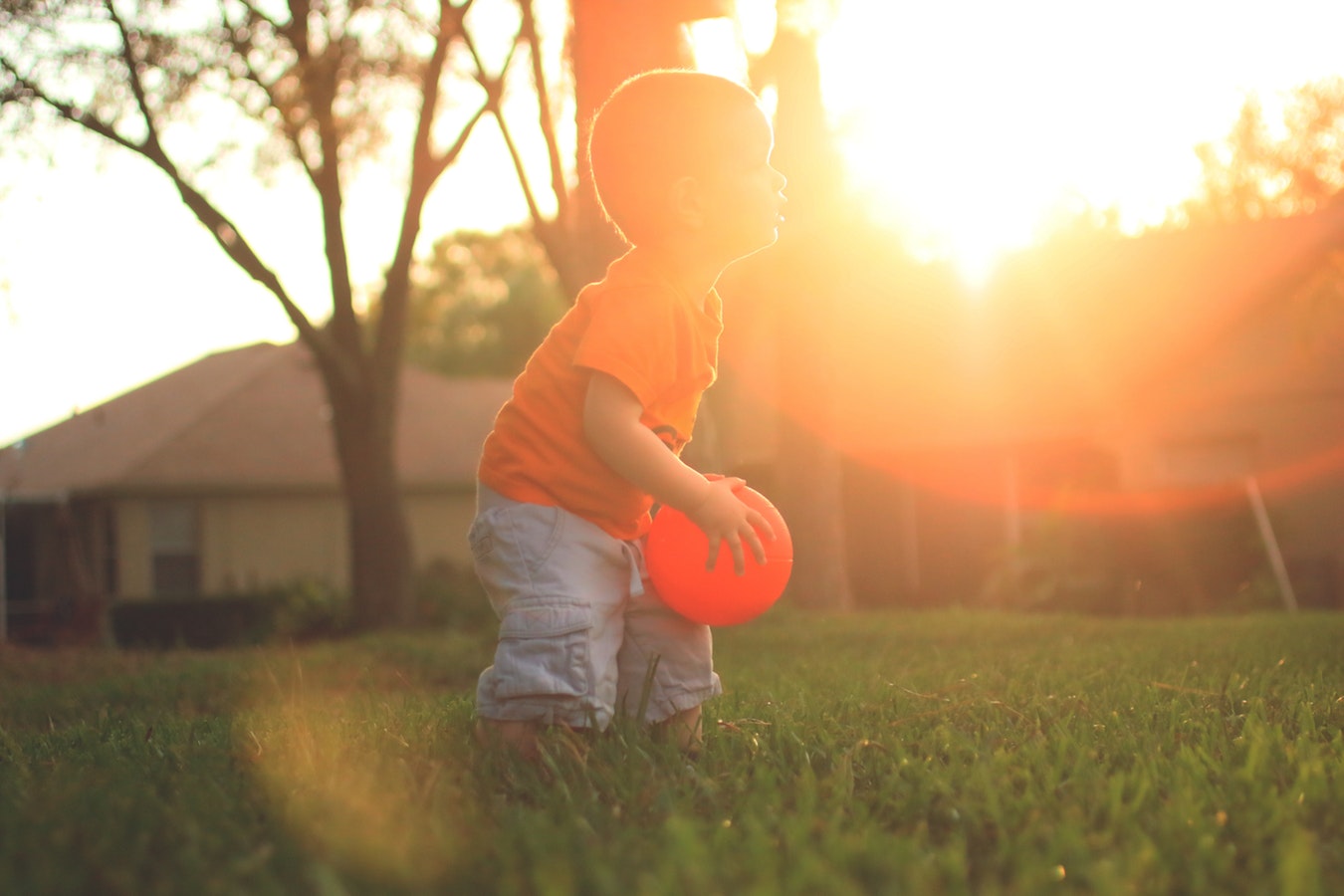 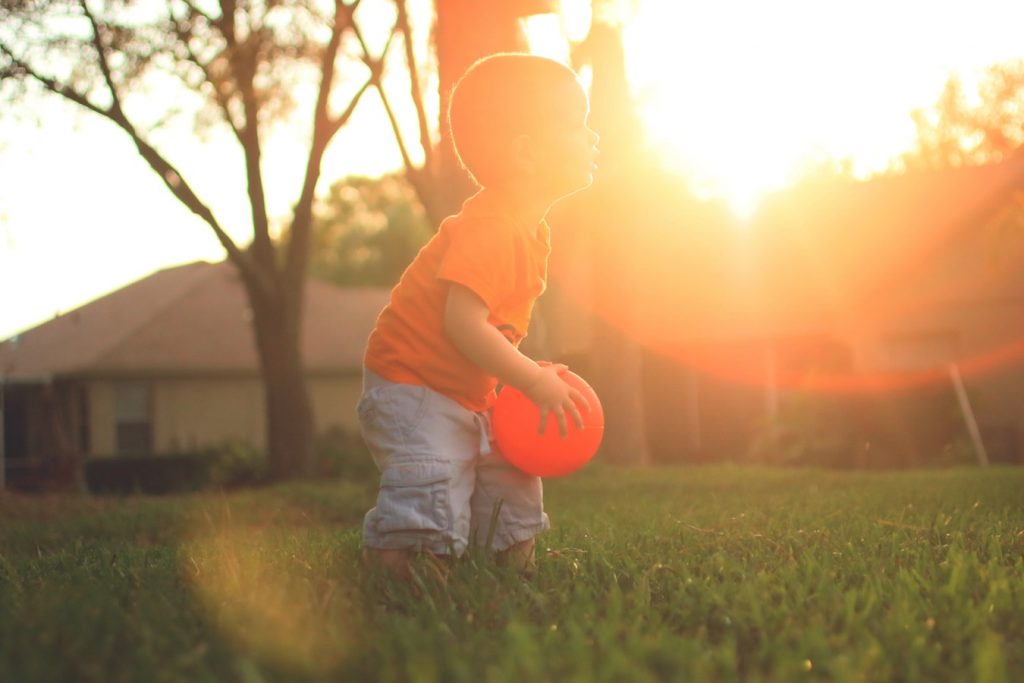 Most agree that increased access to detoxification and rehabilitation programs is a step in the right direction toward combating the problem of excessive drug and alcohol use.

The biggest opposition we hear on a consistent basis from those opening rehabilitation facilities or sober living house is the backlash from the neighborhoods surrounding it. In any residential treatment center homeowners, next door goes through a change in environment.

It becomes, ” I walk outside and all I can smell are cigarettes.”

“I don’t feel safe with my kids playing on the front lawn when there are new strangers vaping 5 feet away.”

“How can I trust that an ex-con won’t steal from my property?”

According to Sentinel Source, a Councilor Terry M. Clark in Keene County, New Hampshire is hoping to change that by creating a specific area for such facilities.

He is going to ask the City Council to examine the possibility of creating a specific zone or area where rehabilitation and detox centers can exist without opposition from residents.

“I want us to look at the possibility of creating a zone, an area, where these types of facilities are designated,” he said. “I don’t have specifics yet, but that’s what staff is for. The rehabilitation centers need a place to go without all this controversy.” Clark already has had informal discussions with city staff about this possibility. He wants to take up the issue at the next City Council meeting, Oct. 19.

Opposition to residential rehabilitation facilities was evident Monday, at what is usually a sparsely attended Keene Zoning Board of Adjustment meeting.

The meeting was packed, standing room only because the zoning board was going to hear a request to increase the number of beds at a proposed residential rehabilitation facility at 361 Court St. Many in attendance were opposed to the proposed facility, at the former Prospect Place site. A decision on the proposal was postponed until Nov. 6, because the board only had three voting members present.

Although the opposition understands the need for such a facility, they don’t want the residential rehabilitation facility in their neighborhood.

Even Clark, who doesn’t have a vote on this proposal because he’s not on the zoning board, as opposed to the facility because it sits in his ward and his phone has been lighting up with complaints.

“I’ve been getting many, many calls in opposition to this facility, and I represent my constituents,” Clark said. “We have to find a better way to accomplish this without all the controversy. It’s very, very rare to get that many people at a (zoning board) meeting.” Clark lives about a mile from the proposed facility.

Mayor Kendall W. Lane is not opposed to examining the possibility of creating a specific area for rehabilitation.

“Certainly, the need for a rehabilitation center is there,” Lane said. “I think it’s something we can talk about. I just don’t know any of the specifics. Could we create a location? I don’t know. I think it’s worthy of discussion.”

Clark co-chaired the 2016 Keene Ad Hoc Committee on Drug Addiction Solutions. That 26-person committee released a report in August 2016 stating that “increase access to detox facilities” was a top priority, along with increased resources for treatment. The committee was co-chaired by Councilor-at-Large Randy L. Filiault.

Establishing residential rehabilitation centers has long been a struggle for those trying to create a legitimate, safe sober living environment.

A 1995 study by the U.S. Department of Health and Human Services examined the difficulty, and the 71-page report states, in part: “While many people recognize the pervasiveness of alcohol and other drug problems … such widespread concern has not always resulted in communities welcoming alcohol and other drug treatment programs into their neighborhoods. Community opposition — commonly known as NIMBY (not in my backyard) syndrome — often prevents or delays the siting of a treatment program.”

The report continues: “Unfortunately, even if the program ultimately prevails, the fight can be costly, not only in terms of resources but in its effects on the clients as well. In one instance, a New Jersey town’s campaign … against a recovery, home caused each of the home’s residents to relapse.”

Meanwhile, Carl Babbitt, who runs the Cheshire County Aftercare Program, an organization that helps people released from jail transition back into the community as well as those with drug and alcohol problems, agrees Clark’s idea should be examined more closely.

“We need residential treatment centers that allow a person to stay longer than just a month,” Babbitt said. “I don’t know the specifics of this idea, but it may have some merit. I think it should be examined.”

Although Filiault is open to discuss “just about anything” in a City Council meeting, he has concerns about Clark’s idea constraining the city.

“We have to be careful of creating a specific place for something that could put limits on the city,” Filiault said. Filiault said he understands neighbors’ concerns, but said Keene should be open citywide to legitimate rehabilitation centers.

“We have to be careful we don’t restrict ourselves,” Filiault said. “This issue is so important.”

Next month will determine if Keene County will move forward with zoning a rehabilitation zone within their city limits.

As for those who are now living near a rehabilitation center, we encourage you to take the time into creating a relationship with the owners. Many of their hearts are to save lives and give others another shot at society. The relationship will then open and safe opportunities if a problem does arise.

All facilities in My Rehab Recovery‘s network have proven to us that they qualify in our high standards, creating well-respected reputation among clients, businesses, and neighbors.