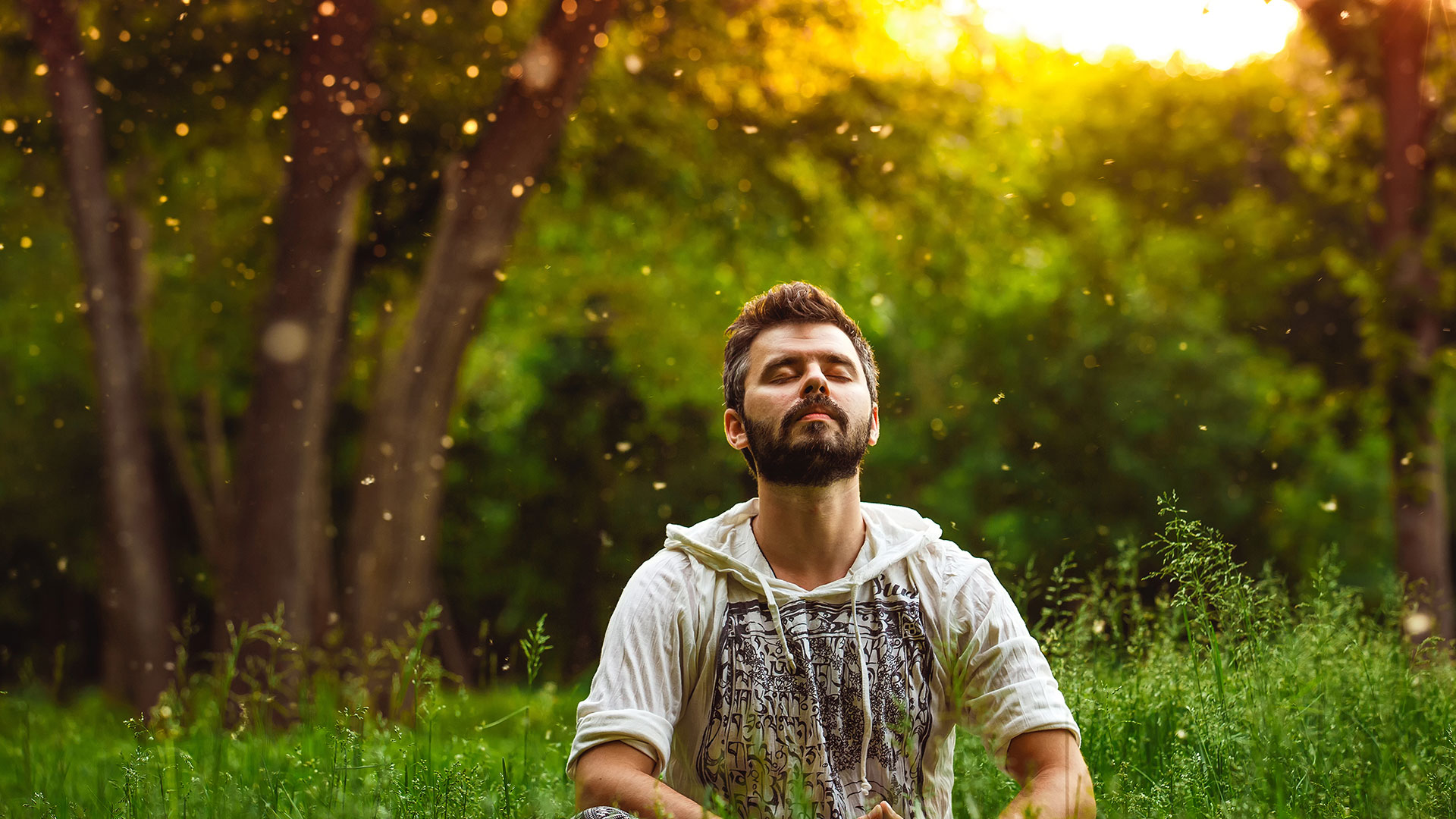 I had the opportunity to chat with a dear friend of ours about his experience of addiction and recovery. What you will read below will shock your soul, but it is more common then we believe.

After years of addiction and multiple treatment centers, Anthony decided to try one more. He had incredible insurance so the price did not determine what facility he went to. After meeting owner, George, he decided to admit himself into his facility and start the journey of reclaiming his life. Shortly after he realized he made the wrong choice. The house was pack out worse than a college dorm. There were bunk beds in the living room. Not only did he have any space to breathe, but he was treated like an inmate. The staff was incredibly unprofessional and acted like the clients were complete scum. At the house there was no therapy or counseling involved. The only form he received was being dropped of at whatever AA meeting was near by. There was no compassion or respect for the process Anthony was going through.

I thought we were trying to get clean

It was not an uncommon experience for Anthony to walk in on people shooting up in the closet or bathroom. This house was out of control. If the clients were caught using there was no consequences. The staff would turn a blind eye as if they weren’t aware of what was happening. Anthony was looking for a clean safe haven, but got a looney house.

The owner did what?!

Anthony did not stay long. What he experienced and researched about the owner, he was disgusted. Before George opened his treatment center, he was in jail for the biggest cocaine bust in Orange County. The treatment center was a complete con job. He would pick up homeless and get them Obama Care, then drop them off at his rehab. Anthony would then see him on a weekly basis drop off money to clients. Not only was George body brokering himself, but was constantly working with other body brokers as well. Daily brokers would drop off their new piece of meat in exchange for a wad of cash. These desperate clients were just a way for George to charge insurance companies for more and more money.

After seeing body brokers at George’s con house, Anthony was approached by one personally. Working what he calls a “recovery job” handing out flyers for a piercing shop, he was abruptly approached by a stranger. Straight forward the man asked if he wanted to relapse for money. Anthony at the time didn’t have money to even buy drugs. The man then offered him to come back to his house and use for free. Then he would give him $500 to go to his rehab. Shocked, Anthony was dumb founded that a stranger priced his life to cost as much as an iPhone. Knowing his life was worth much more, he denied the offer and the scumbag walked onto the next prey.

When will it end

The next go around into treatment, Anthony did a little more research. He found a facility that put value and worth into him and his process. Anthony successfully completed the program and reintroduced himself to society. Now crushing the business world, Anthony can’t seem to escape rehab. He constantly receives calls from labs saying he needs to pay his bill from past tests. Not only are they accusing him of not paying bills, but would declare other drugs on his results to which he did not use. Gratefully, the treatment center that he graduated from had his back and vouched to the insurance company to drop the charges.

Mind on the Prize

Sobriety is constantly on Anthony’s mind. He has a desire to help set others free as well. His home has been a welcome center to addicts needing a safe place while in transition. After a few strangers and a few friends staying, he couldn’t do it any longer. Anthony was lied to far too often. On top of the lying he watched many of them disappear and die. Church was a place he loved to take them, but it was never pressure. The weight hit him when he wouldn’t see one of them on Sunday, only to hear that they had passed away.

Now focusing on himself, Anthony is healing his heart from addiction and trauma. The experiences he expected in treatment caused him more scars than he could imagine. Anthony seeks Jesus Christ to heal his wounds and live an incredible life of sobriety. His companies are taking off and his life is climbing the latter to health and wellness. Anthony’s heart will never forget the process, but his eyes can see his bright future ahead.

If you are looking for a safe certified treatment center free from corruptions go to  My Rehab Recovery or call 855.977.3422